"Why does Dialogue get such a high response when compared to our own CRM?"

We have collated a wealth of evidence, both numeric and anecdotal, over the years; here's our answer:

First - the promise to publish 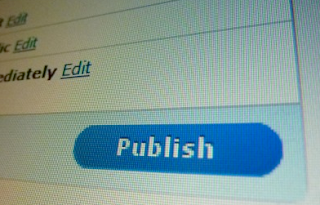 Second - the opportunity to get an issue resolved 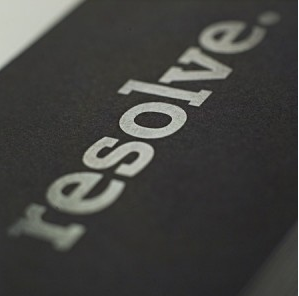 Most people who post negatives don't want to hurt the business, they want to get an issue that's important to them resolved - and Resolution™ does just that for them. Often they actively want to continue to use the business concerned, providing they get a meaningful response to the issue they raise

Some people hate the thought of complaining face-to-face (or even direct by email). Dialogue gives them a completely non-confrontational channel to communicate issues that concern them - a massive benefit for businesses as well 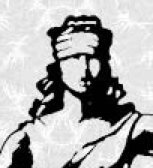 They like the fact that HelpHound is verifying that they are a 'real customer' and that we impartially oversee the conversation.

Fifth - the 'thank you letter' syndrome

It's used as a modern way of writing a 'thank-you letter' for good service, and Dialogue gives consumers that opportunity at the click of a mouse

Seventh - and perhaps most important of all: 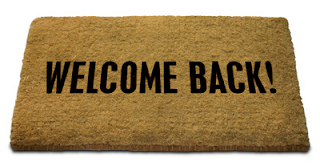 The overwhelming majority of people who complain through Dialogue want to use the business again! In effect they are using Resolution™to get reassurance - that 'they'll get a better room next time', that 'next time they ring the [estate agent] they won't be put through to a recorded message' (Yes - it's happened).
Posted by HelpHound at 22:40