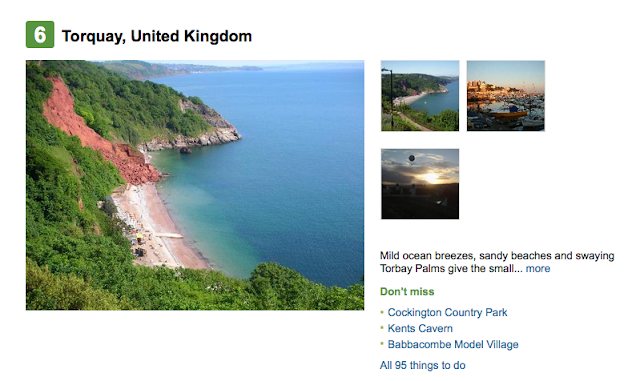 no-one was injured in the Babbacombe landslide of April 2013 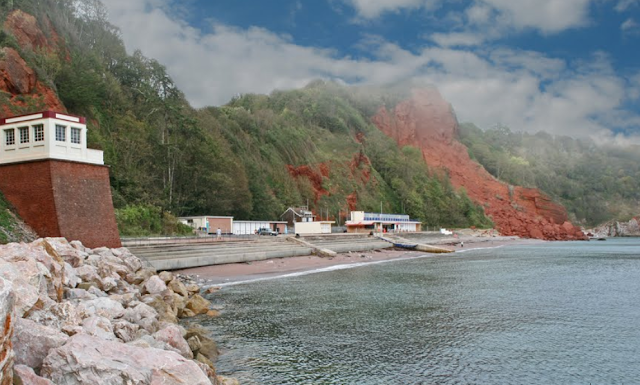 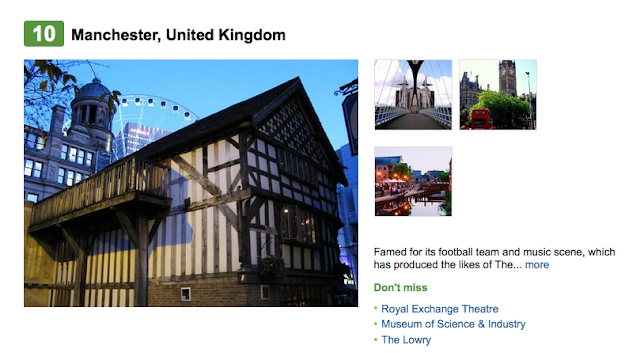 Well, we know that the only team in Manchester owned by TAs fellow countrymen is United (strictly in Salford, but whose to quibble), but I can't imagine City fans will be overly impressed.

Seriously though, a little professional review management just might have averted this - all reviews - and images - posted through HelpHound are moderated.
Posted by HelpHound at 12:18