Not yet engaged with Google reviews? Here's what will happen...

Still - in 2017 - we meet businesses that have not engaged with Google reviews. Why?

For a variety of reasons, but three main ones which we will explore here, along with their consequences...

It took years for Google reviews to gain traction - and during that time some businesses were lulled into thinking they did not/would not matter. But now they do - and how.

Answer: Engage with reviews, on Google and on your own website - with HelpHound's advice and support 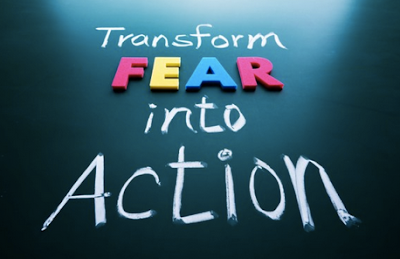 HelpHound - and professional review management - will help you overcome the fear - we promise!


Completely understandable. What business would willingly risk its reputation? How can a business know, or at least be as confident as possible, that its customers will not write inaccurate or misleading reviews?

*there is a subset here: businesses that genuinely don't provide a good service or value for money - the kind we see every week on BBC's Watchdog - and thank goodness for Google reviews in their case. Three years ago they would have got away with it, now there's a good likelihood that a significant number of their customers will find their way to Google and write a review there. The rule for consumers in the second decade of the 21st century? Don't use a business that has no reviews on Google - and be wary of businesses that promote their reputations on independent reviews sites instead.


3.  Reviews sites - 'We reckon we have it covered already'

Businesses that have committed to independent reviews sites over the last few years suddenly realise they have the wrong solution - Google is all.

Consequences:
Answer: get on board with a solution that is credible and future-proof: HelpHound - oh, and if an independent reviews site pitches for your business ask them the following questions...
*it continues to amaze us that there remain reviews sites out there in the marketplace whose systems fly in the face of the Competition & Markets Authority's rules. If are unfamiliar with these we recommend you spend ten minutes reading this article - compliance is the individual business's responsibility and has the force of law.