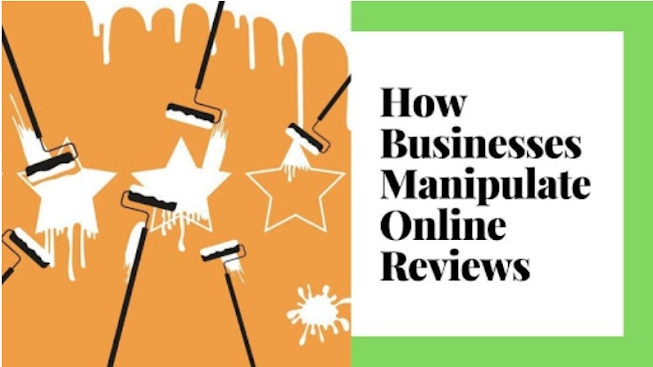 What, exactly, is gating? It's the practice of using a formal mechanism to identify those customers most likely to write a positive review of your business. And it's illegal.

Why is gating illegal?

Because it is demonstrably an attempt by the business engaged in gating to hide the reality of its customers' real opinions of that business.

Not only is gating illegal - expressly against the UK CMA's regulations - it is also against Google's terms of service. The difference between the action the CMA might take and Google? Any CMA action will have the force of law, Google will simply delete every single review of any business it deems to have engaged in gating, with no recourse to appeal

It is a refinement of cherry-picking, which is even more common: selecting known happy customers to write reviews. Again: illegal.

For those of you who like chapter and verse: here is the relevant UK legal position. If, having read that, you recognise any of your business practices we suggest you a) stop and b) call us.

Back to gating - in practice

There is more than one way to gate. Here is the most common process:

1.  Employ a relatively insignificant review site. Every review site, including Trustpilot, Feefo and Yelp, is 'insignificant' in every way - reach, visibility, influence, credibility - by comparison with Google.

2.  Invite all customers to write a review there

3.  Then invite only those who have written a 5* review to copy it to Google

The second most popular mechanism:

1.  Conduct a customer survey - of every customer

2.  Then invite only those who have written positive comments to write a review to Google

If anything, even simpler.

A business on Trustpilot:

And the same business on Google:

By combining cherry-picking (only to Google) and gating a business can make itself look even better.

What action is being taken?

In the UK? The CMA has instituted an investigation into malpractice. Google? They have already acted against businesses - one law firm in the US recently had all its reviews deleted. In practice it is likely to be very similar to HMRC action - driven by complaints by whistleblowers - the CMA is actively canvassing for insider knowledge of infringments. And those whistleblowers? Likely as not ex-members of staff.

Reviews are the 'golden egg' of marketing. Currently they are trusted by over 80 percent of consumers as much as a personal recommendation from a friend. As a result they drive considerable business towards those businesses that rank and rate well.

But businesses that engage in gating and cherry-picking are not helping anyone, even themselves. Over time, consumers - who currently trust reviews (Google reviews, at least) will become more and more cynical, reviews, as a concept, will become devalued, and we will all be the poorer for it.

Our question for readers of this article? Why, if it is not for gating purposes, would any business invite reviews anywhere else but Google? Feel free to comment below.