If you want to do long-term harm to your business's reputation, send this... 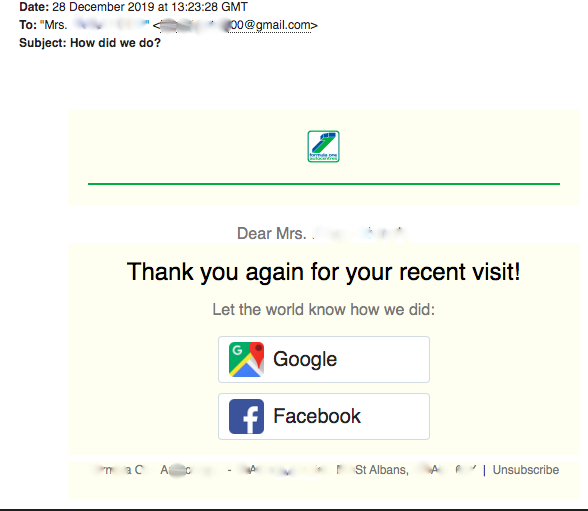 This is a bomb waiting to go off, in fact it has gone off, all over the business's online reputation (see the screenshots below). Why? For two simple reasons...

We have all always known that a customer that feels they have not received the service they deserve is far more likely to write a review than one that is satisfied. Sending an email like this just facilitates those unhappy customers writing a review, allowing them to disproportionately impact your Google score and the impression created.

The numbers - when you spend the time to really understand them - are positively terrifying. Harvard Business School has calculated that an unhappy customer is up to fifteen times more likely to post a review - so let's see the potential impact that may have in the real world.

Suppose a business invites 1000 customers to write a review. Just five percent, one in twenty, of those customers are - rightly or wrongly - unhappy with the service they have received. Let's assume a response rate of two percent to an email inviting a review, that would normally result in 20 reviews. Now we overlay the 30 percent (2% x Harvard's 15) of the 50 unhappy customers who will accept the invitation - resulting in 15 one-star reviews. The outcome? A terrible Google score and some seriously discouraging reviews.

Here's what has happened to this business, on Google: 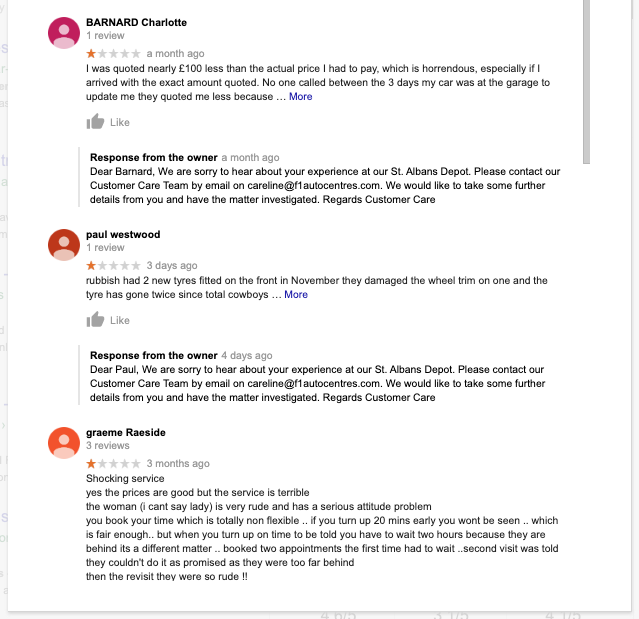 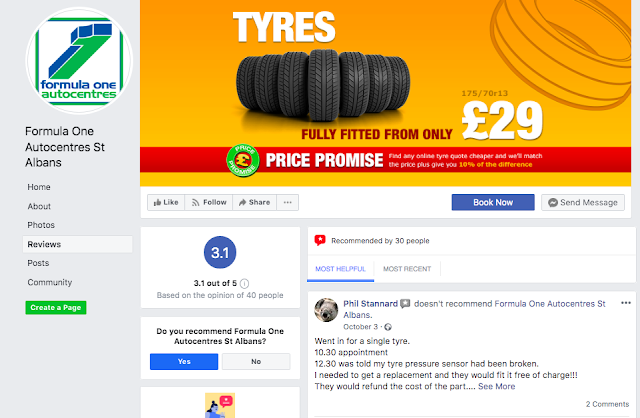 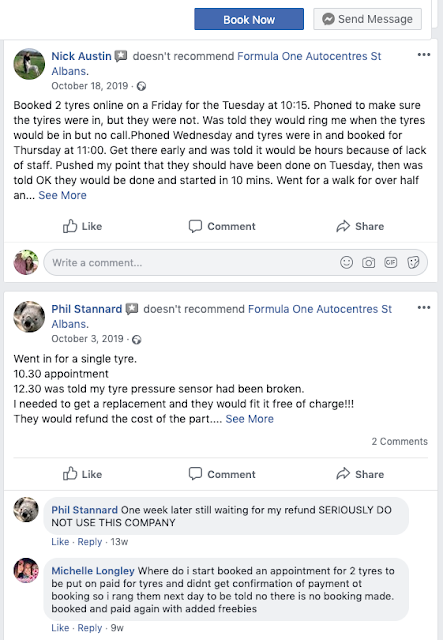 How do most businesses adopting this route reverse these two definitive trends? They break the law - pure and simple. They gate and they cherry-pick. Both of which are illegal in the UK, with gating being also against Google's terms of service. Google will delete all reviews for a business found gating - and most of those sanctions are prompted by a complaint to google from a competitor, often in turn prompted by a new employee that once worked for the guilty party.

So what should a business in this position be doing? First of all, they should be addressing any internal CRM issues so as to minimise customer dissatisfaction, but that has little to do with reviews, directly. For reviews? They should be implementing a moderated review management system to ensure that two things happen...

In practice, this results in a fall in published negative reviews of anywhere between seventy-five and ninety percent, especially where high-value or complex transactions are involved. Not because the system is in any way filtering those negative reviews, but because the business has been able to explain what happened and correct misapprehensions to their customer's satisfaction.